Supercharged: the rise of Energy Storage

The last 18 months have been quite a rollercoaster for the Energy Storage (ES) industry too. But 2020 is set to be a rebound year, for multiple reasons.

A Rollercoaster Year for Batteries

In 2019, stationary battery storage installations declined for the first time since 2013, to 3.3 GW from 3.8 GW in 2018. This was mainly due to the nightmarish series of 28 battery fires that disrupted the South Korean market, among the bullish ones since then.

Analysts expected the upcoming 2020 to be a year of substantial rebound, yet the COVID-19 cases surge first in China (the largest lithium-ion cell producer), and then its spread at global level, fuelled fears of another season of setback for the industry.

Yet now that the peak of the first wave has passed in most of the countries, and some positive externalities for the clean energy sector begin to materialise, the outlook for energy storage installations in 2020, and the years to follow, looks bright.

Why is Energy Storage set to grow?

The trend is sustained by the increasing demand for flexibility and grid support: on one hand, renewable energy integration in power systems continues at a steady pace - especially in US, Europe and Asia - requiring the system to manage instantaneous mismatches between generation and demand, one of battery storage preferred applications.

On the other hand, lockdown measures and falling electricity demand exposed power systems to ever-increasing renewable quotas and instability risks, urging fast power adjustments and flexible capacity: another task energy storage carries out smoothly, as demonstrated in UK over the last few months, which saw outstanding activity in the Country’s Balancing Mechanism.

The rise of Electric Vehicles, supported by incentives in Europe and the US, is another major driver of ES growth: battery cells are indeed a shared component between e-cars and stationary plants, the massive production of the former currently being the main reason why battery costs have decreased 87% over the last decade. As cells constitute 30 to 40% of the total stationary system cost, it is easy to understand how large an impact the EV deployment trajectory will have on the future of ES. Both IHS Markit and Bloomberg NEF expect ES built capacity in 2020 to rebound in a range between 4.5 and more than 5 GW globally - depending on the effects of a potential second virus wave - with further growth to follow.

Finally, technological innovation within the industry is improving system duration (more and more projects overcoming the critical 15-year duration threshold - at least on paper) and safety, with the introduction of liquid-cooled battery racks, modular solutions such as the Cubes proposed by one of the top ES system integrators - featuring aerosol fire suppression and gas detection systems - and the spreading of demanding safety design standards, guidelines and testing procedures such as UL9540A, NFPA 855 and IEC 62933.

It’s all about innovation

The former is the replacement of the traditional material employed to host lithium ions on the negative electrode - graphite - with progressively increasing amounts of silicon particles, up to the complete substitution. The advantage introduced by this cheap and widely available material lies in its theoretically 10-times higher specific capacity to host ionic charge - meaning that, at the same volume, a silicon-based battery could be much more energy-dense than the original one. The main barrier to adoption, so far, has been the high volumetric variation of silicon itself between charge and discharge, imposing a mechanical stress on the battery and undermining its - already delicate - stability.

The latter is a spectrum of alternatives to replace the current liquid, organic-solvent-based and dangerously flammable electrolyte with a solid version, being it a polymer or an inorganic substance, alternatively. While this options will greatly benefit the battery in terms of safety (reducing the fire risk considerably) and could possibly enable the introduction of lithium-based anode (a promising rival of silicon-based ones) and high-voltage cathodes, their ionic conductivity at ambient temperature is nevertheless insufficient, often requiring the cells to work with auxiliary heat sources.

These and many other technology developments suggest a bright future ahead for lithium-ion solutions, yet this growing market and the growing range of different business cases that the increasing penetration of wind and solar entails might also ensure enough space for promising rivals such as flow batteries, to challenge the incumbent. 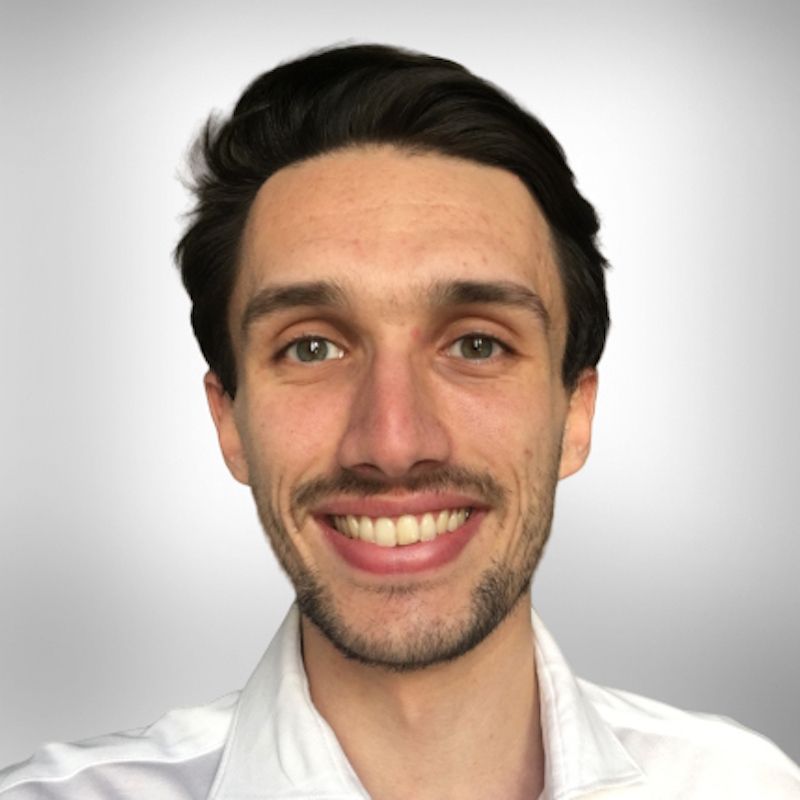 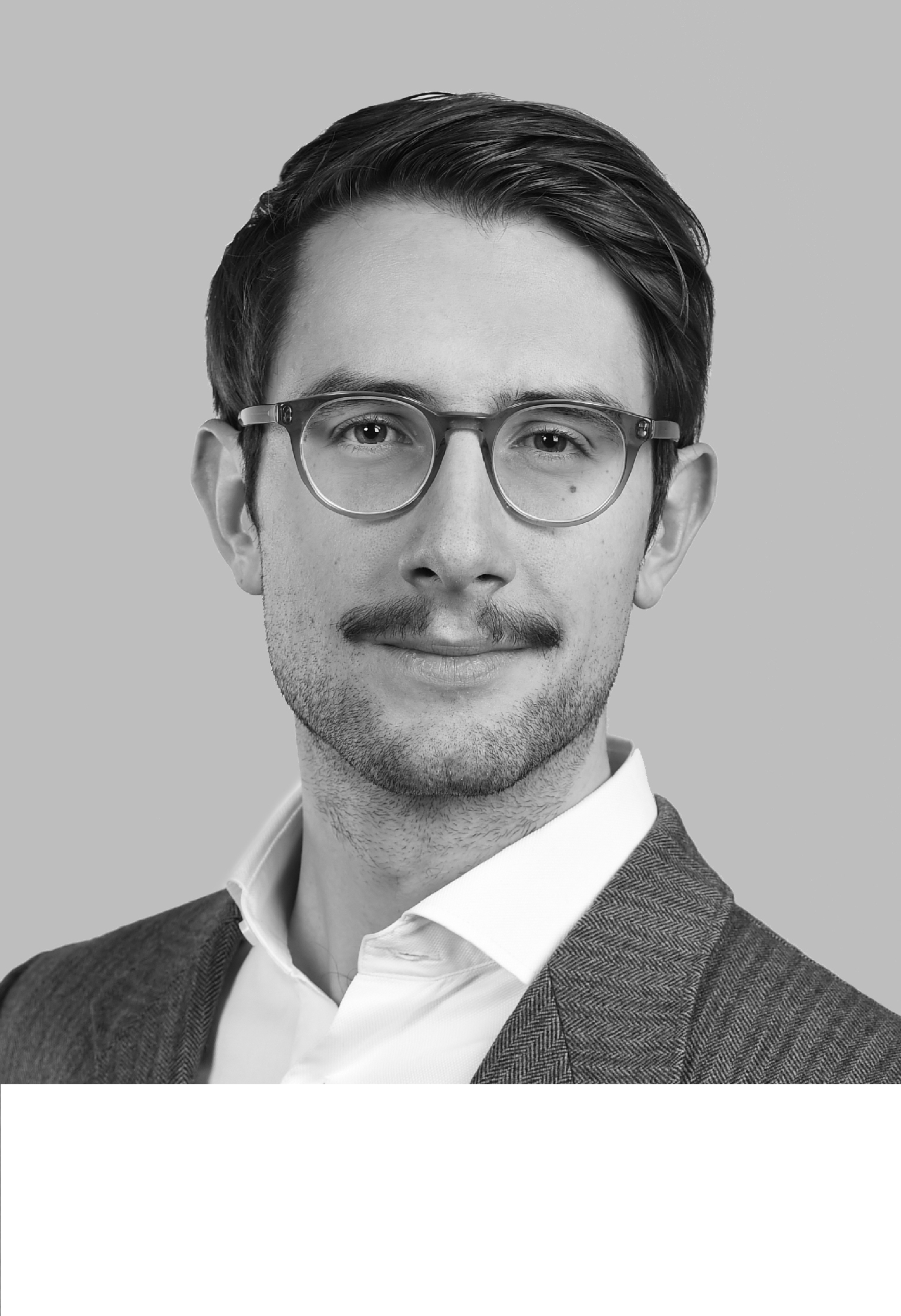 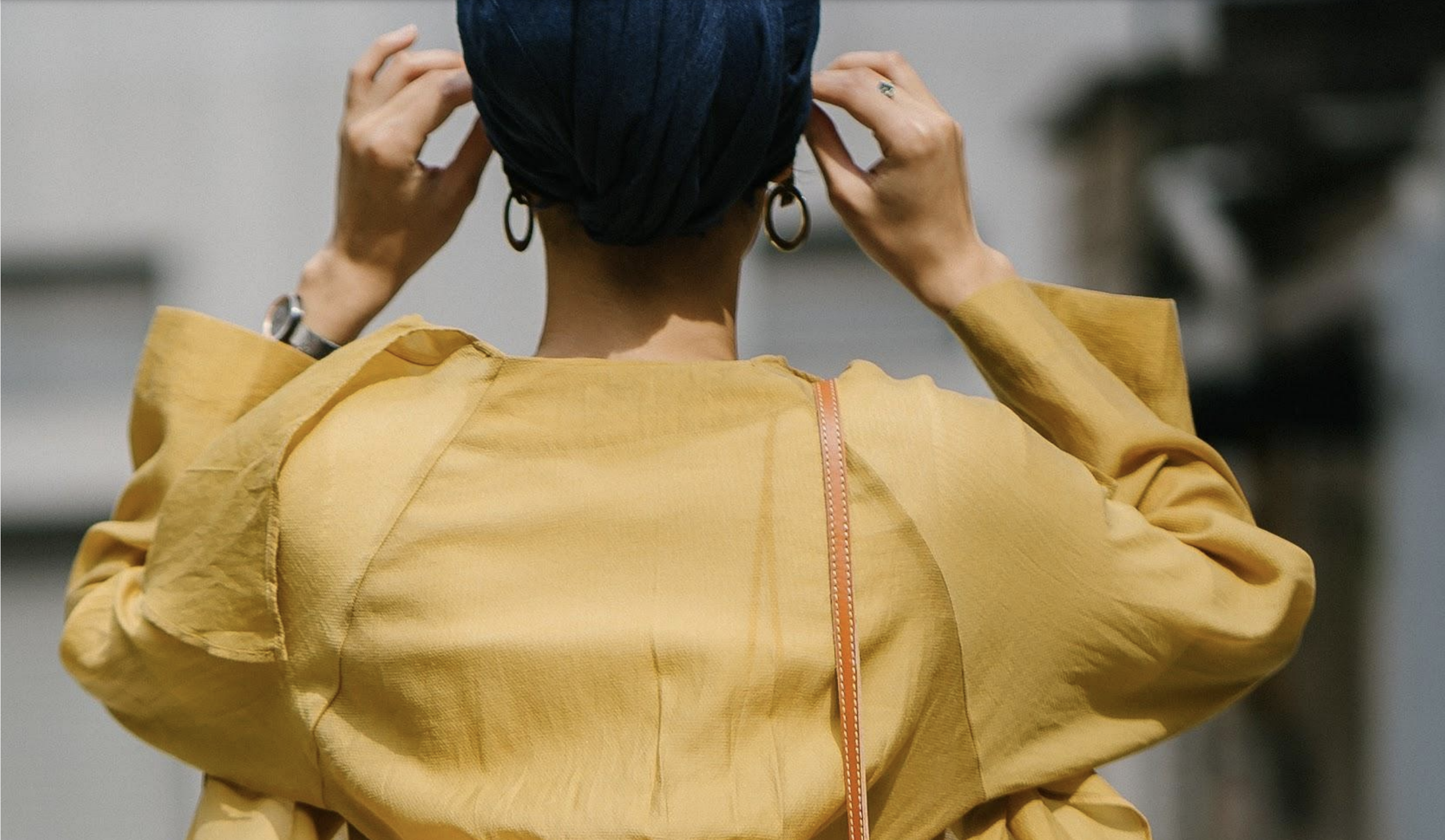 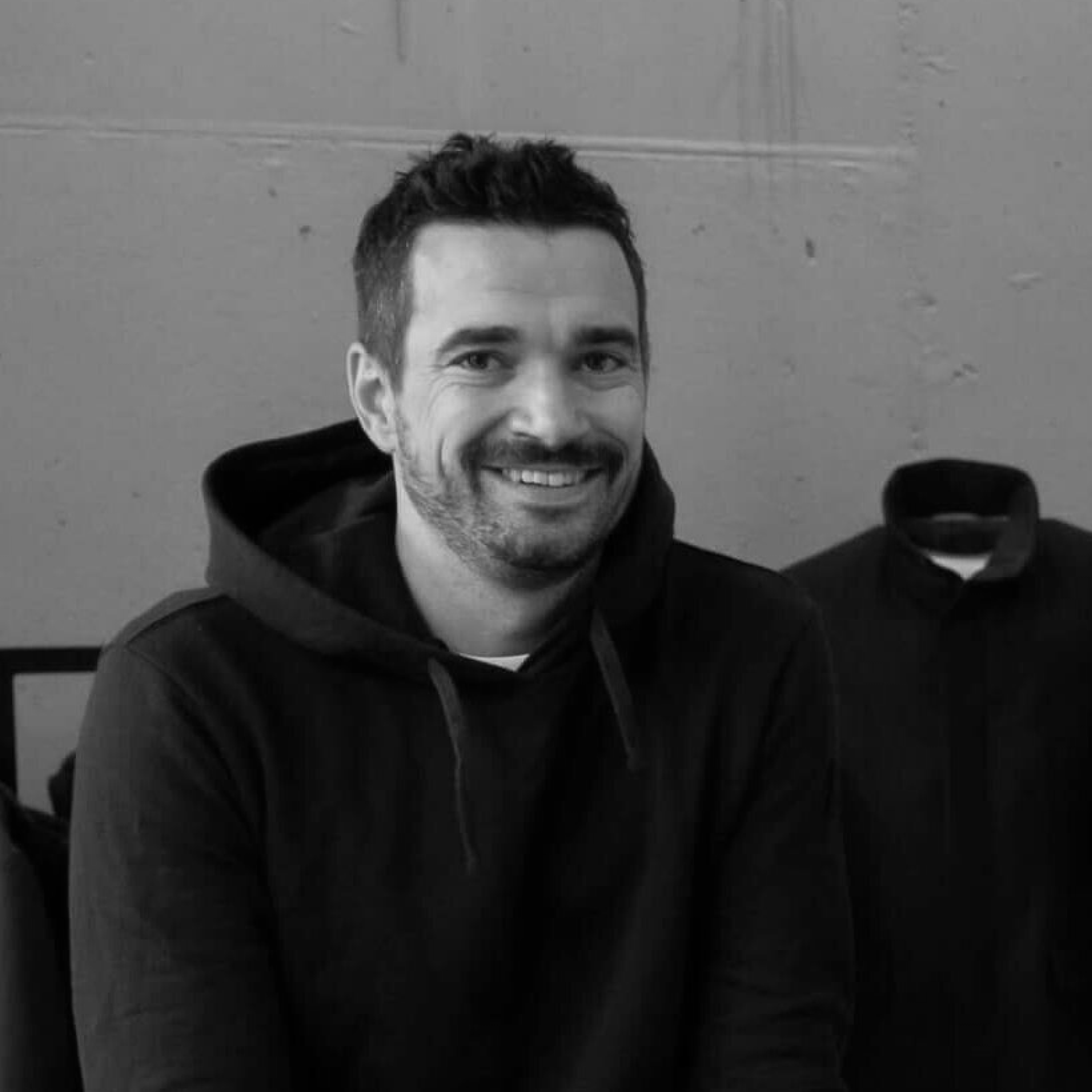 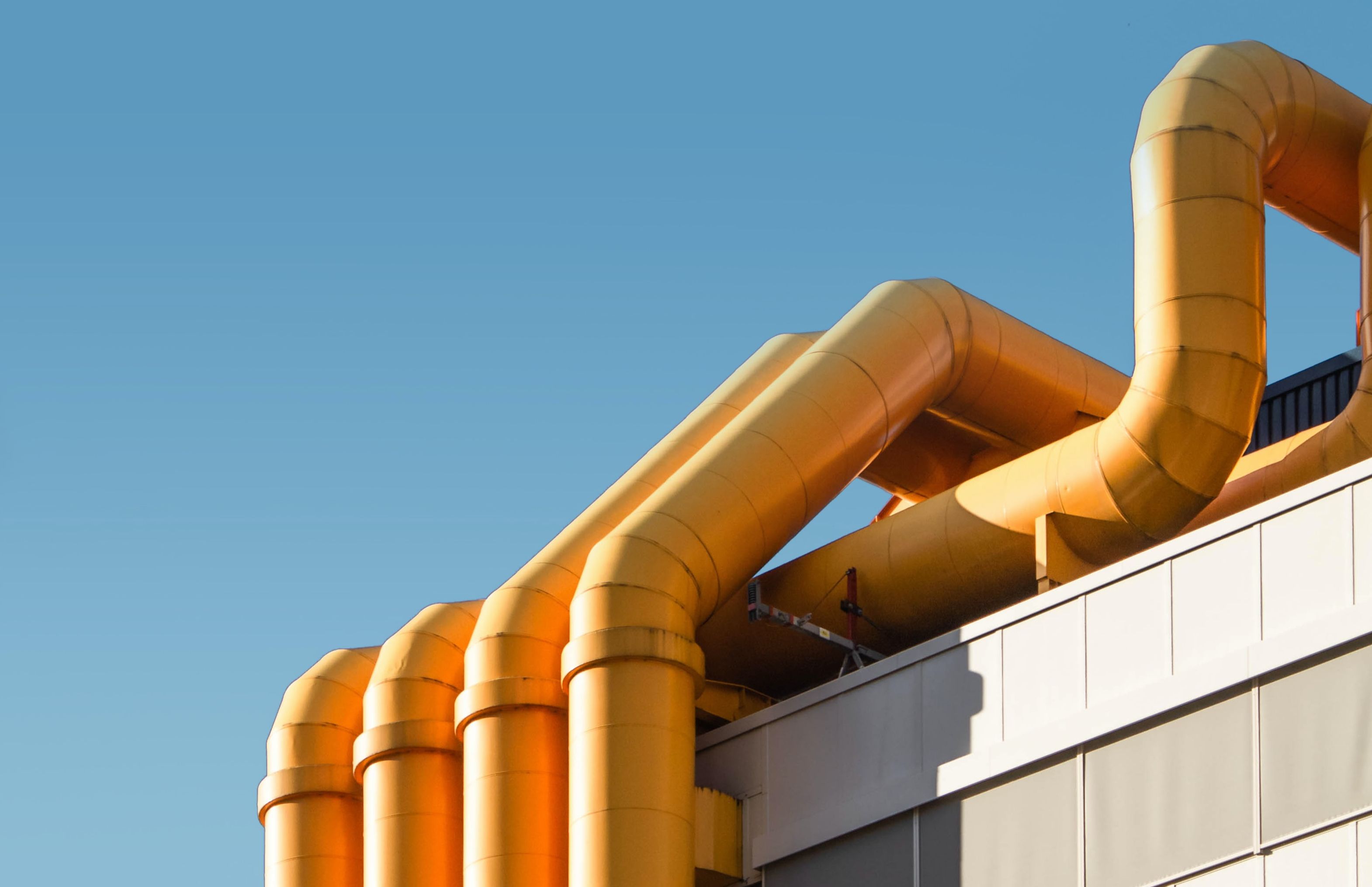 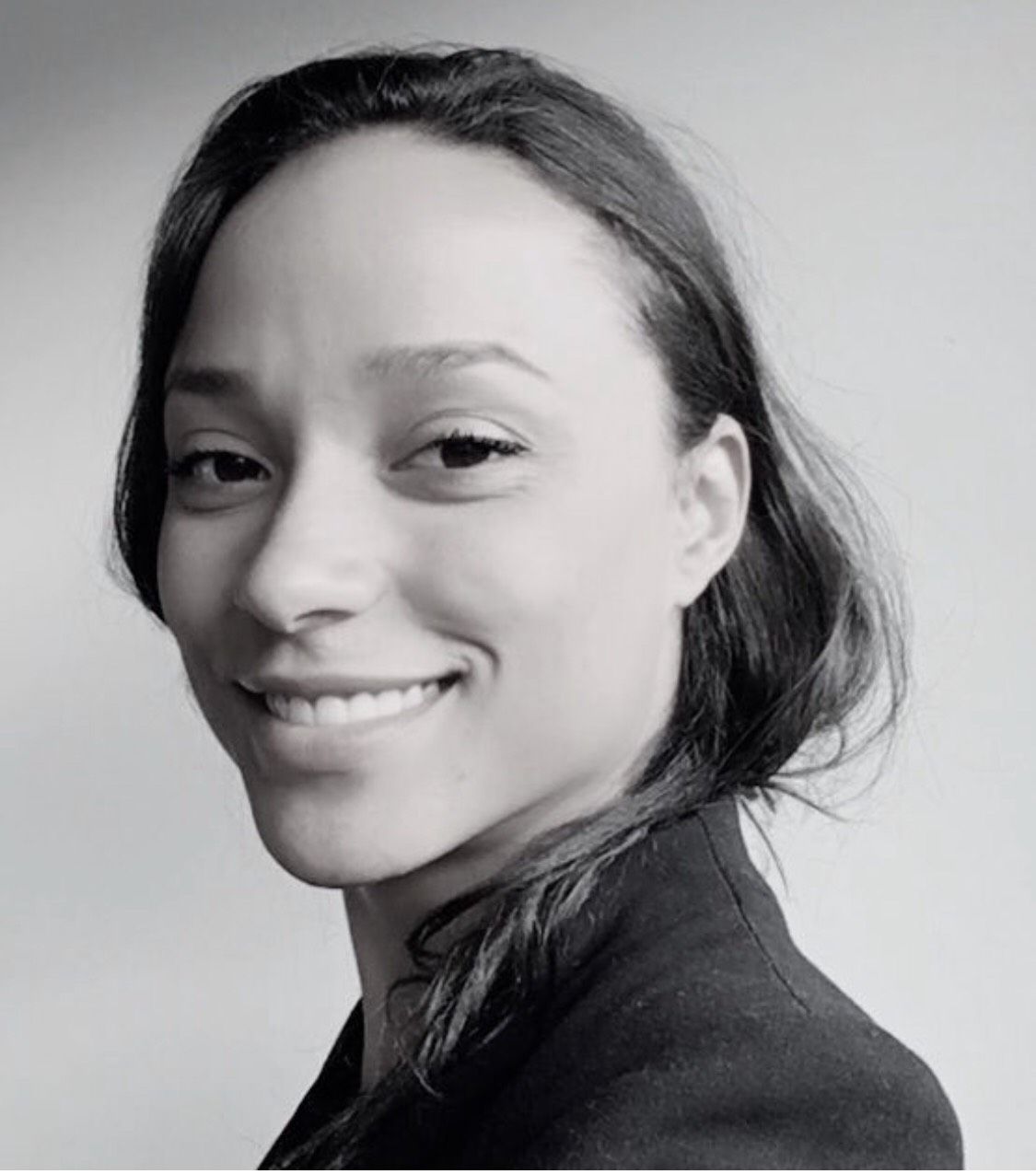